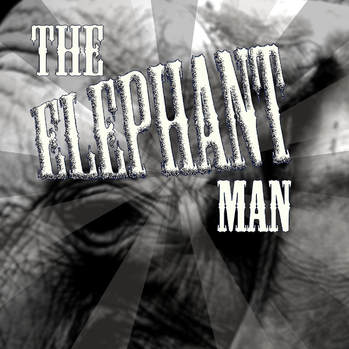 A horribly deformed man, who has traveled in freak shows, is found abandoned and admitted to a prestigious London hospital. A young doctor, educates him and introduces him to London society, where he changes from an object of pity to an urbane, witty favorite of the aristocracy. Can he become a man like any other? 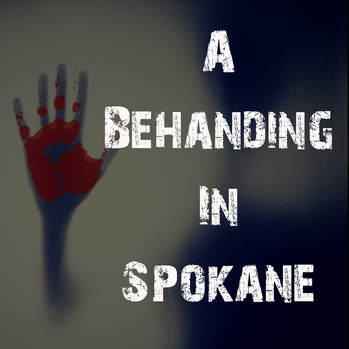 A mysterious man has been searching for his left hand for decades. He threatens a couple trying to rip him off, claiming to be in possession of his long-ago severed appendage. An eccentric hotel clerk both helps and hinders the situation. 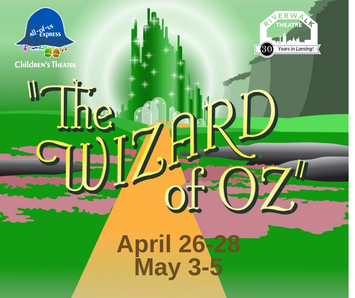 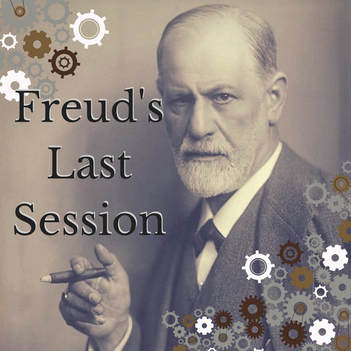 Legendary psychoanalyst Sigmund Freud invites young, rising Oxford Don C.S. Lewis to his home in London. As England enters WW II, Freud and Lewis clash about love, sex, the existence of God, and the meaning of life, just weeks before Freud took his own. This deeply troubling play explores the minds, hearts and souls of two brilliant men. 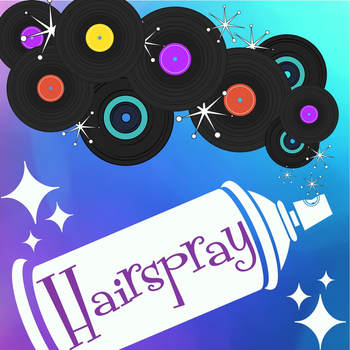 In 1962 Baltimore, chubby teen Tracy Turnblad realizes her dream to dance on the Corny Collins TV dance program -then becomes an overnight celebrity and launches a campaign to integrate the show. A comedy with a conscience, Hairspray sings and dances its way through the injustices of American society with early 60’s style rock ’n’ roll and downtown rhythm and blues. 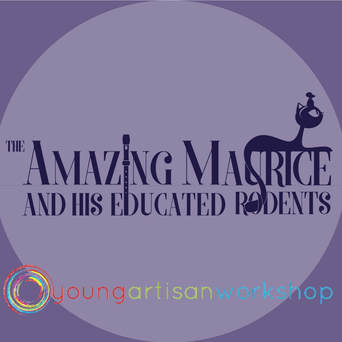 FAMILY MUSICAL
Adapted by author Matthew Holmes from the book by Sir Terry Pratchett
Directed by Sadonna Croff with Music Director Katherine Wilson
July 26-29
​
Maurice is an amazing cat. He can think, he can talk... and he has an amazing scam going with his gang of intelligent rats and one stupid-looking kid. When they arrive in Bad Blintz, all is not as it should be. What are those resident rat-catchers up to? 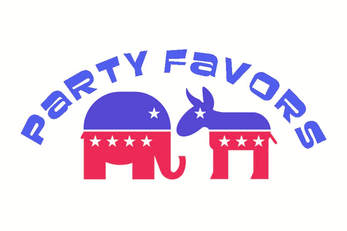 Independent candidate Malcolm Wilkes is trailing the incumbent by only 80%. No one’s ever done this well before. This fact brings a major party’s representative to Malcolm’s sparse headquarters with an offer of “help.” But Malcolm has sworn never to take party support. What does he do now?

The epic struggle between good and evil comes to life in this thriller based on Robert Louis Stevenson’s classic tale. Rebuffed by the powers that be, Dr. Jekyll experiments on himself, inadvertently unleashing pure evil - Mr. Hyde. Jekyll is torn between the love of two women as he races to find a cure for the demon he has created. 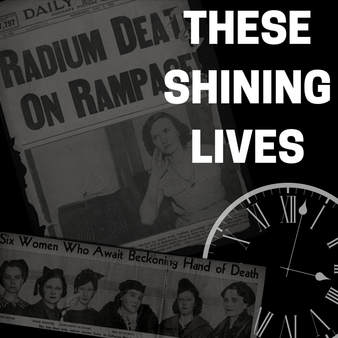 Based on the true story of the young women who painted the dials of watches and clocks and died because of their exposure to radium, this story transcends their struggle to survive. They refuse to allow the company that stole their health to kill their spirits – or endanger the lives of those who came after them. 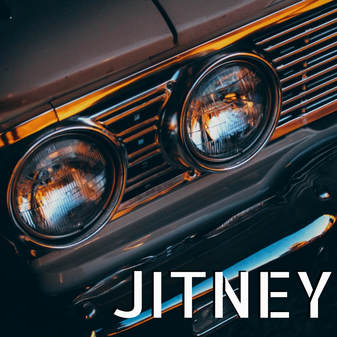 
Set in 1977 in the Hill District of Pittsburgh served by a makeshift taxi company, Jitney is a meaningful addition to the author’s decade by decade cycle of plays about the black American experience in the 20th century. Experience this self-contained microcosm, shaped by privation, obstruction and a make-do resourcefulness. 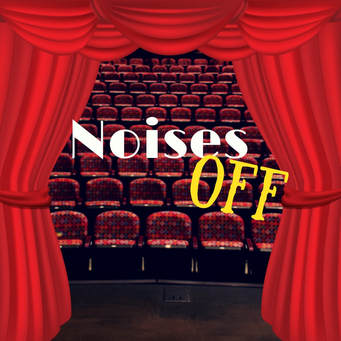 This beloved backstage farce is a comedy about putting on a comedy - which devolves into a festival of mishaps as the motley cast of characters attempts to stage the play-within-the-play: Nothing On. Slamming doors, on and offstage intrigue, and stray sardines all figure in the plot of this classic.

​Based on the beloved 1968 film version of Ian Fleming’s children’s book, this musical comedy adventure follows the Potts family and their fantasmagorical flying car on a journey of self-discovery and intrigue. In outwitting such characters as the Baron Bomburst and his fiendish Child Catcher, this family learns that “teamwork can make a dream work”!

Characters in each short play are confined inside a subway car, a metaphor for the transience of human connection. Life moves constantly forward, connections are made and broken. Can a permanent connection ever be realized? Alternately hilarious and deeply human, these plays hum with relentless energy.