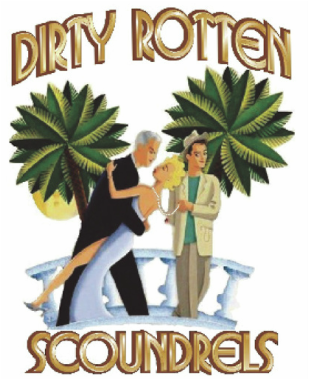 
Based on the 1988 MGM film, Dirty Rotten Scoundrels takes us to the French Riviera for high jinks and hilarity where two con men, a beautiful woman and the local elite collide in this sexy and irreverent farce. 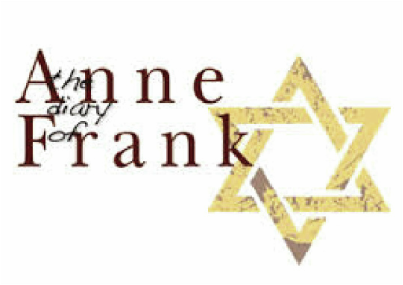 This script dramatizes the poignant writings of a young Jewish girl while she hides for two years with her family during the Nazi occupation. This production marks the 70th anniversary of Anne Frank's death and the liberation of the concentration camps.
The audience will be invited to participate in a talk back following the October 25th performance with a holocaust survivor who was in the Bergen-Belsen concentration camp with Anne Frank.
Click here for preview.
Cast List 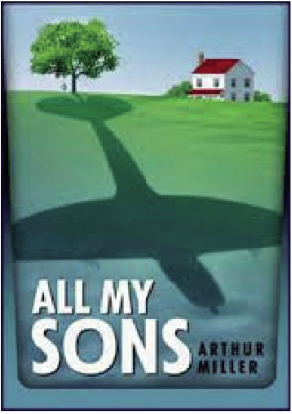 
World War II is over. One son has returned, one has not. His fate and its effect
on his family challenges us to consider the destructive powers of greed and
deceit when a devastating secret is revealed, setting the characters on an
explosive journey toward the truth.

A charming rogue finagles a short sentence in an airy mental institution to avoid a term in prison. He leads other "quirky" inmates in a revolt for TV privileges and clashes with a formidable head nurse. Consequences follow. 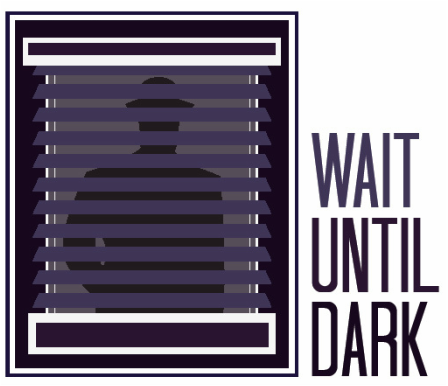 
This masterfully constructed play moves from one moment of suspense to another as it builds toward an electrifying, breath-stopping final scene. This tense thriller features a blind woman trapped in her apartment, terrorized by a trio of thugs.
Cast List     Buy Tickets 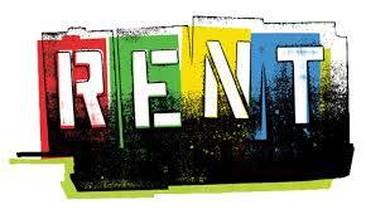 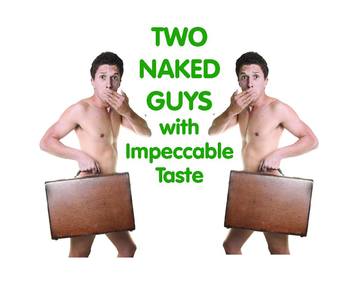 Laughs abound when two rival sun-tan-product salesmen are forced to share a hotel room only to find out they have to pitch their products at a nudist camp. Add a sexy representative from the camp and one crazy hotel employee. It's pure fun! 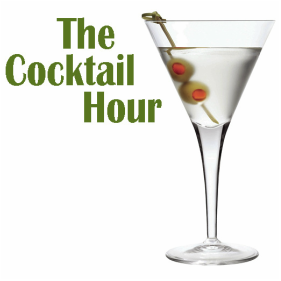 
A son returns home to reveal he  has written a play. As the story unfolds, we find that the story and characters of the play he's written are far too close-to-home for the other members of the real-life family. ﻿ 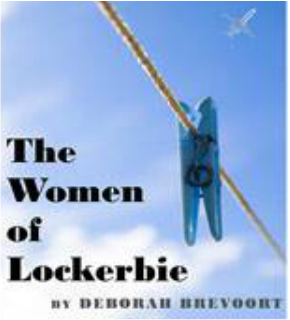 Roaming the Scottish hills looking for her son’s remains lost in the Pan Am 103 crash, a New Jersey mother meets the women of Lockerbie, fighting the U.S.government to obtain the clothing of the dead. Determined to convert an act of hatred into an act of love, they want to wash the clothes and return them to the victims’ families.
Cast List      Buy Tickets 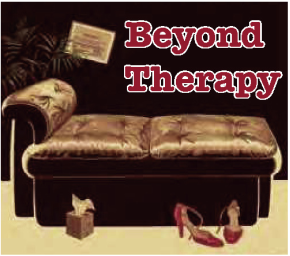 Bruce and Prudence are deeply into therapy. Prudence’s macho therapist urges her to be more assertive while Bruce’s wacky female therapist wants him to meet women by placing a personal ad... but Bruce’s male lover is not pleased. Offbeat humor in typical Durang fashion.