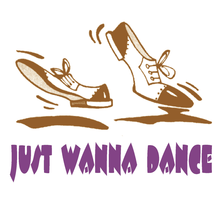 Skipping lightly through life, Paul just wants to dance, but is pushed by the expectations of his parents and his wife. Can he ever find true happiness? 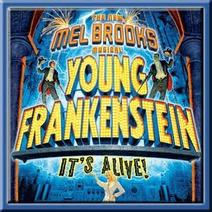 Based on the 1974 film, Young Frankenstein ‘comes to life’  in this wickedly inspired re-imagining of the Mary Shelley classic from the comic genius of Mel Brooks.  This show is filled with laughs and offers a raucous musical score—it’s just what the ‘doctor’ ordered!
Cast List 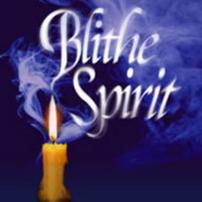 The smash comedy hit of the London and Broadway stages, this much-revived Noel Coward classic offers up the story of a fussy, cantankerous novelist who remarries but is haunted (literally) by the ghost of his late first wife.
Cast List


This comical, musical romp through a classic fairy tale features audience participation and the ever-popular chase scene. We meet the oppressed Cinderella, nasty stepsisters (played by men), a nearsighted stepmother, a befuddled fairy godmother, and a prince who wants to be loved for himself, not just because he's the prince.

This quintessential Chekhov drama--his first success--is both comic and tragic. A group of friends and relations gather at a country estate to see the first performance of an experimental play written and staged by the young man of the house, an aspiring writer who dreams of bringing new forms to the theatre.  Cast List 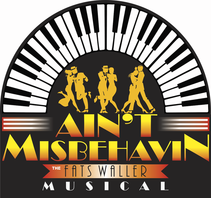 Named for the 1929 Fats Waller song, Ain't Misbehavin is a musical tribute to the black musicians of the 1920s and '30s who were part of the Harlem Renaissance, an era of growing creativity, cultural awareness, and ethnic pride.  Cast List 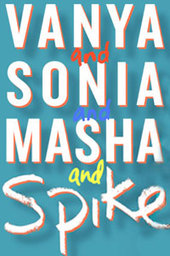 A man and his stepsister live trapped and regretful in their family’s farmhouse caring for their ailing parents, while their sister gallivants around the world as a successful actress and movie star. What happens when she returns home with a boy toy?
Cast List

﻿The House at Pooh Corner﻿ 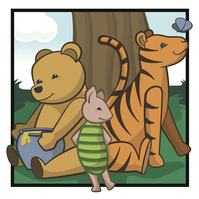 Christopher Robin has decided to run away with his friends Pooh, Piglet, Eeyore, Tigger to escape the dark, mysterious threat that he's to be sent away to Education. Nobody knows exactly what or where that is. Further exploration reveals that running away may not be the answer. 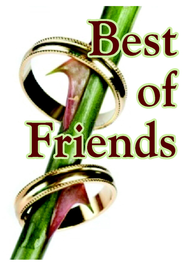 In a small Midwestern town, two middle-aged married couples have fallen into the happy habits of "best friends." A perceived slight over dinner devolves the blossoming relationship into an escalating game of one-upmanship. Which couple can devise a plan that will sever the relationship forever?
Cast List